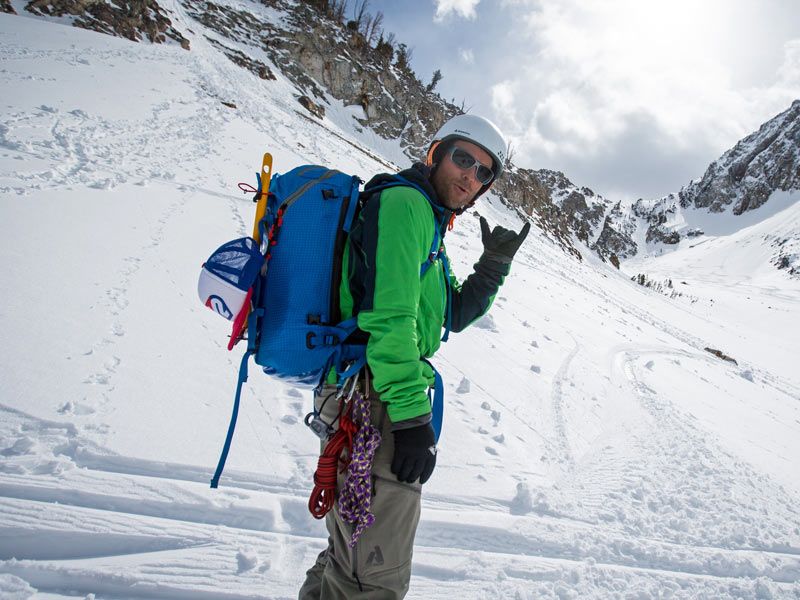 Sun Valley has long been known for its lineage of great skiers. Zach Crist was born into a family of passionate skiers, growing up in the mountains of Idaho. At 18 he was named to the US Ski Team and soon climbed the ranks to the Alpine World Cup Circuit where he competed for 7 seasons. He later became one of the pioneers of ski cross, winning X Games gold, silver and bronze medals. Beyond competitive pursuits, Zach has been exploring the world as a backcountry skier and an AMGA certified ski guide. His adventures regularly appeared in magazines, ski films and TV shows featuring first descents in the Himalayas, New Zealand, Greenland, Alaska and at home in Idaho. In 2018, Zach became the owner and operator of Sun Valley Guides, one of Idaho’s oldest outfitters. Established in 1982, the company leads skiing, biking and hiking trips in the local backcountry and to far off destinations for adventure travel. Off the career path, Zach is a proud husband and father of 4, forever living in Sun Valley, Idaho.