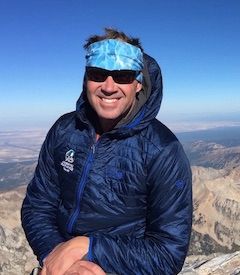 Prior to JHMG, Jason was Principal at DwellTek, a renewable energy and energy efficiency company that became first Certified B-Corp (Benefits Corporation) in Utah (joining the likes of Patagonia, Dansko and Tom’s) and led to the company being named Utah Green Business of the Year.